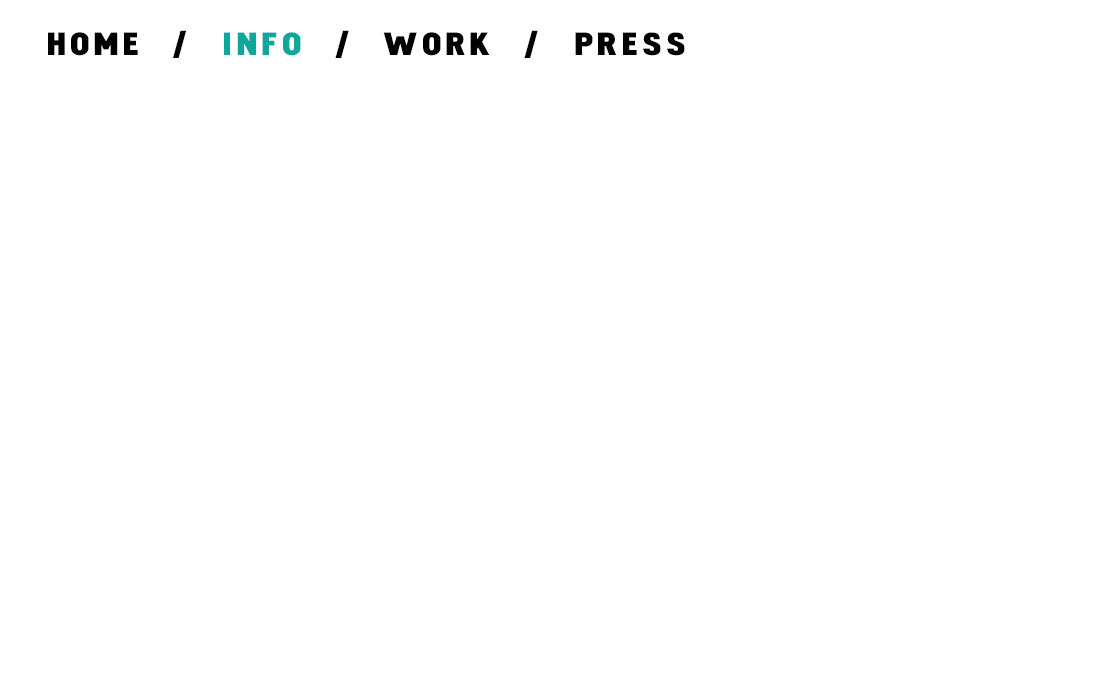 I was born 1980 in Västerås, Sweden. I have lived in (in the following order): Västerås (SE), Pittsburgh (US),
Stockholm (SE), Sala (SE), Färjestaden/Öland (SE), Bergen (NO), Portland/Oregon (US), Melbourne (AU),
Umeå (SE). Some of these places I've come back to mutiple times.

I mention all of this because shifting around continuously has begun to seriously affect both my art and my
outlook on life in general. I am currently based in Umeå (SE), where I'm doing a Master of Fine Arts at the
Umeå Academy of Fine Arts, set to graduate in May of 2020.

I'm a member of The Swedish Artists' Association: KRO, and BUS.

I sometimes do an audiovisual DJ/VJ set under the name FAUX RABBIT.

Conceptually, my work often deals with the body—both physical and social—as well as the corresponding ideas
of consumption, excess, and transformation.

I work with a wide range of different mediums, where the idea and concept for each project determines the choice
of mediums and materials that I use. That said, textiles in particular have become more and more prominent
in my artistic production over the past five years.

These textiles are hand-sewn and involve both two-dimensional collage-like wall pieces and three-dimensional
sculptures, which sometimes expand into larger installations and environments. Here, I frequently use domestic
materials, such as blankets and bed covers.

This is done through the selecting of materials that have an innately tactile presence, auto-establishing a physical
bond with the spectator. Scale is also of the utmost importance, where the size of an artwork tends to have a direct
connection to the volume of a human body or body part.

The blurring of boundaries and the evolving behaviour of dichotomies is also something that dominates my work.
Natural-unnatural, real-unreal, organic-synthetic, genuine-artificial … It is within these inbetweens that many of my
pieces exist, moving, shifting and inverting.

The tone of the work, while necessarily conflicting, achieves a balance between absurdity and reality; the serious
and the humorous. 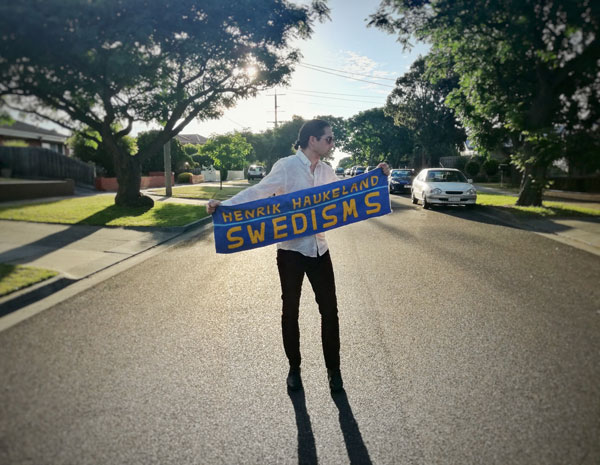 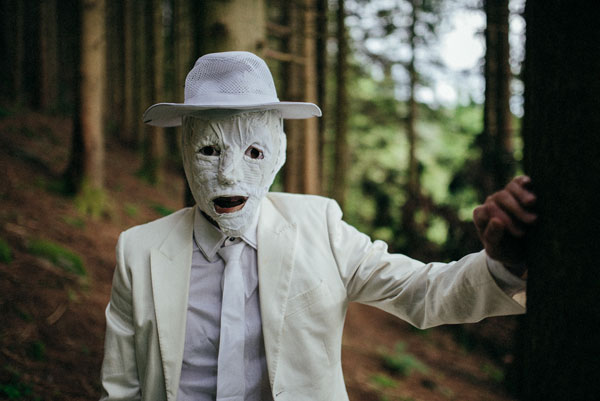